Some of our recent concerts have included

Our summer concert had an American theme, featuring John Rutter’s cycle of familiar spirituals, together with a selection of music by Bob Chilcott (from I Share Creation), Aaron Copland and Randall Thompson. The Spa Notes Jazz Combo added hugely to the spirit of the evening, as did our wonderful soloist mezzo soprano Victoria Kane. 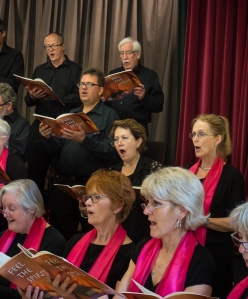 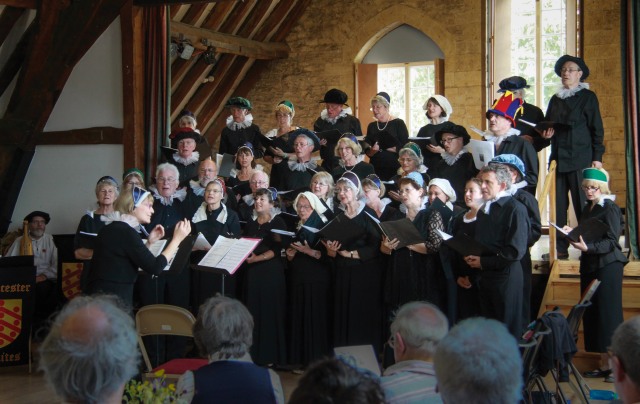 This year’s Shakespearean Anniversary provided the inspiration for our summer concert,where we joined forces with period instrumentalists The Waites of Gloucester for an afternoon of music inspired by the bard and his times. A programme of madrigals and modern settings of Shakespearean texts was followed by demonstrations of musical instruments, dancing and a hog roast supper. 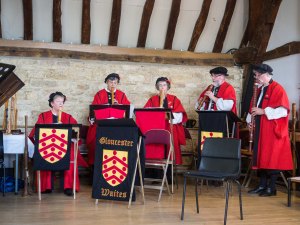 The Waites of Gloucester 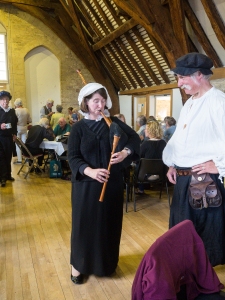 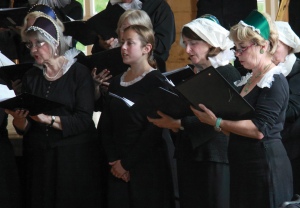 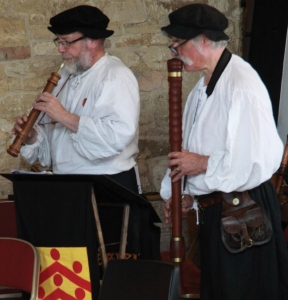 April 2016    ‘Between Friends’ was the headline for The Tan House Singers  concert at St Peter’s, Minsterworth, referring to the mutual respect between the two featured composers, Mozart and Haydn. But the phrase could apply equally to the atmosphere in the church, where the appreciative audience was treated to a splendid performance by the choir under their conductor Janet Upton. 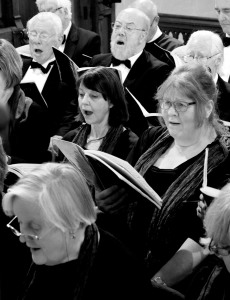 Audience members were generous in their appreciation;

‘Choir, soloists, organist, timpanist absolutely together under their conductor’

‘Janet really is fantastic and deserves every plaudit. A superb musician and a style of musical direction that both challenges and inspires the choir.’

Over the last ten years, The Tan House Singers have performed a wide variety of choral music, including songs and sacred music by Elgar, Stanford, Vaughan Williams, Britten, Rutter and many others. Our repetoire includes choral arrangements of popular jazz classics, folk songs and carols. We have also given performances of major works including